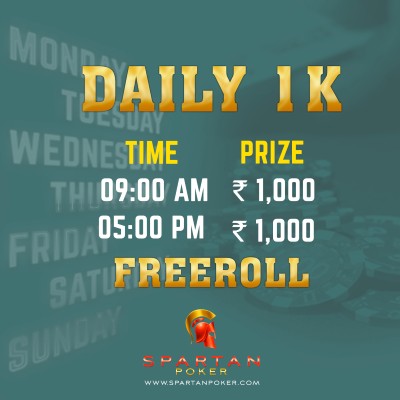 It’s one of those games that become popular quickly and is fun, especially when you have friends or even when you’re alone and bored by yourself. Although it sounds really fun, the rules could get a little complicated. For all those who haven’t played Poker before here’s your chance to learn the rules and kick some butt on the table!

To keep it slightly less complicated, you could start with just two players. The game begins with the dealer distributing two cards to each player. These are known as hole cards and can be seen by the player only.  Once you get these two cards the betting begins. To make sure you win it’s important that you know all TexasHold’em poker rules.

The betting begins with the one on the left to the dealer and will then continue clockwise across the table. The first players to bet are called the small blind and a big blind. They’re called blinds since the bets are placed before the player sees the cards. The big blind bets twice as much as the small blind and the game continues.

Every other person on the table has three options, popularly known as acall, raise or fold. If a player decides to bet the same amount as the previous player, it’s a call. In order to raise the bet, the player must bet at least twice as much as the previous bet. In case a player feels like they are not confident about the cards, they may fold the cards which also results in a surrender of their stake in the game.

Once the bets are all equal, the dealer forms the initial pot and the game continues. The Dealer pulls out a total of 5 cards. The first 3 are revealed in the flop round. Once the dealer puts 3 cards (facing up) on the table, the betting begins with this round and is done in a similar manner. Each player has the option to Call, Raise or Fold. Players are also allowed to check in indicating that they would not like to place a bet but will continue to be a part of the game.

Once the bets are equal the dealer adds it to the pot and draws another card and the game continues. The next round is called the Turn and the last one is called a River. That’s when the fifth cards are drawn. After the fifth card is drawn and the bets are placed each player can form a set of 5 cards using the 2 hole cards and any 3 cards on the table.

The one with the highest hand wins the game.

In a port Limit, the maximum value of the Bet or raise shouldn’t exceed the total amount in the pot at a given moment. There is no limit on the number of raises or bets in a Pot Limit poker game.

There is no limit on any bet and the minimum bet must be equal to the big Blind.